The company and the story behind it

E1 International Investment Holding is a holding company with several real estate offices with the goal of a joint market presence under one brand. The company (back then still called “Erdogdu Immobilien”) was founded in 2007 by Muharrem Erdogdu in Wiesbaden as a sole proprietorship and has since then constantly evolved. While the core business continued to focus on the end-costumer business in the Rhine-Main area in the first two years, it continued to grow in the following years. The company’s focus shifted increasingly to investment property and was in 2011, with real estate transactions of apartment buildings and commercial real estate, including several real estate holdings of one of the largest German freight forwarding companies (Frankenbach), completely switched to the placement of investment property.

As part of the conversion, the company name, logo and market presence were also adapted. From then on, the company gained notoriety in Germany under the name “E1 Immobilien” with the slogan: “Simply number 1”. The new marketing strategy allowed numerous new references with renowned companies; including the massive sale of plant inventories of the steel foundry Passavant-Geiger. The increasing growth and the numerous additional sales mandates required the restriction of agency orders to volumes in excess of one million euros. In 2014, E1 received a number of important references, including real estate transactions in the double-digit million range from the sale of industrial plants in Frankfurt am Main to a group of investors from Istanbul as well as real estate transactions in the billions.

In the same year began the expansion of the company in Germany, which also expanded abroad the following year. The founding of E1 International Investment Holding GmbH as a carrier of numerous investments and holding company for all cooperating real estate offices finally ushered in a new era in the company’s history. Headquartered in Wiesbaden, E1 Holding is still in charge and represents all branches operating under E1. Business leaders from many locations in Germany, including Berlin, Dortmund, Duisburg, Karlsruhe, Lübeck and Trier, but also many other cities have come together, to represent E1 and work together under one name. A large team of open-minded, partly young, partly more experienced women and men cooperate nationwide with the goal: to become the number one in the field of investment properties. E1 enjoys the reputation of being one of the first and leading service providers solely operating in the off-market segment to date.

The database of E1, which has grown steadily over the years to a considerable size, contains not only investor and property data from all over Germany. Also records from other European and Asian countries are available in abundant numbers. The logical consequence was that the need to grow was not limited to Germany alone.

Initially, a similar distribution structure as was already available in Germany was built up in Istanbul. The many existing contacts in Turkey made the metropolis on the Bosporus the first choice. As the number of deals increased, so did the level of awareness and reputation of E1. So interested parties who want to participate in the E1 system was not long in coming.

E1 regularly receives cooperation offers. Be it in the form of licensees or as a joint venture with an independent third party. Occasionally, however, there is an entrepreneur willing to set up and expand the E1 system in his country. E1 is taking the plunge overseas and is currently forming the holding corporation E1 International US LLC. 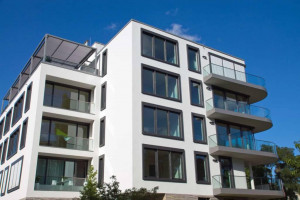 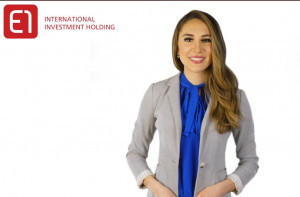 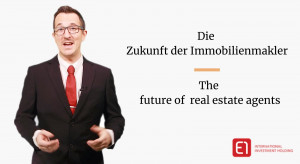 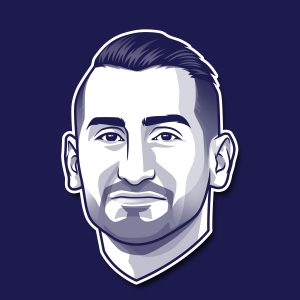 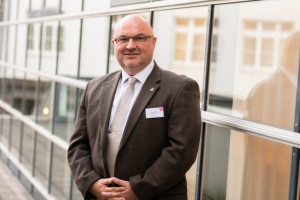 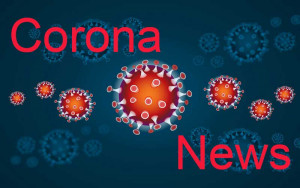 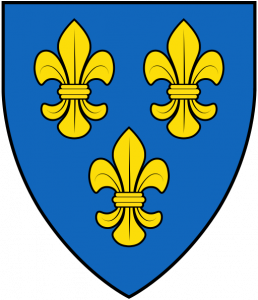 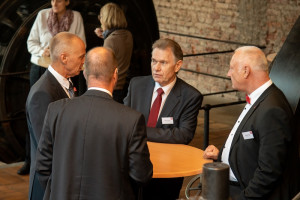